Sala and The Strange Sounds was established by frontman and songwriter Sala Elassir in London (2010). Upbeat, energetic and melodic, their distinct sound and their riotous stage act soon led the band to become a reference in the London circuit, and has since then also taken them to the USA, Germany, France and Spain where they have received wide exposure, and where they have established an ever-growing group of faithful followers.
A combination of Sala’s songwriting skills and on-stage showmanship, complemented by drummer Kjetil Hallre’s energy and drive, the music that STSS makes is a blend of old and new, with influences ranging from The Beatles and The Kinks, to The Strokes and The Libertines. They released their debut EP in the summer of 2010, «The man who killed Sam Wilson,» under the direction of grammy-award winning producer Jonathan Quarmby to much acclaim. Their eagerly awaited first full length album, «It’s Alive!!» is set to come out in 2012. 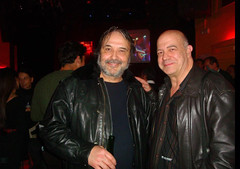 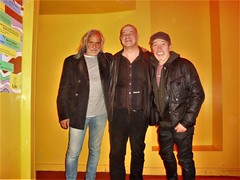 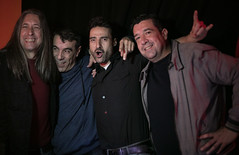 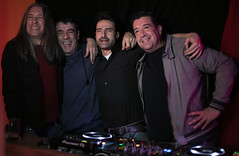 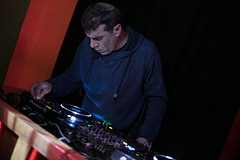 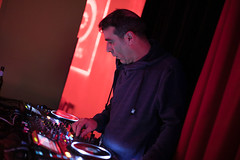 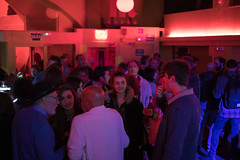 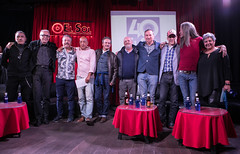